IMPACT: Positive – Rail and port studies confirm there is ~50Mtpa and ~15Mtpa of spare capacity, respectively which comfortably covers a likely ~8Mtpa Lublin coal operation, and that infrastructure quality is first class in Poland. This gives us every confidence that Prairie can keep capital intensity down relative to global and Australian peers and margins high as product can be railed to a captive regional market or sold into the more liquid seaborne market at benchmark prices. The upcoming resource upgrade and scoping study are key catalysts for the stock.

DETAILS: Prairie has completed a transport infrastructure study of Poland, which confirms there is spare rail capacity to the tune of ~50Mtpa but also that rail and port infrastructure is first class. The company’s wholly owned Lublin coal project is just ~15km from the rail network, which is standard gauge and designated multi-user. Independent operators include PKP (government owned), Freightliner and DB Schenker, Europe’s largest freight operator. The rail distance to the nearest port, Gdansk is ~520km, with Germany, Czech Republic and Slovakia within a 400-600km and rail costs in Poland are estimated at ~2.2c per tonne/km. There are three ports in the north of Poland with coal terminals designed to export ~18.5Mtpa, yet only 3.7Mt was exported last year indicating ~15Mtpa of spare capacity. Port fees range between ~US$4.0-6.5/t, which gives a total rail and port cost of ~US$16/t.

OUR VIEW: Today’s rail and port study shows there is ample capacity that more than covers a likely ~8Mtpa coal operation at Lublin. With output in Poland in decline in the more mature Silesian basin and no large projects poised to come on-stream, we don’t see any risk to the ~50Mtpa / ~15Mtpa of spare rail / port capacity being allocated to anyone other than Prairie. Ultimately, the study proves what we previously outlined in our initiation, that Polish infrastructure is world class, accessible and low cost. Unlike many stranded coal deposits or basins that have rail but no allocation, the Lublin project is just ~15km from the rail network. Moreover, coal can be sold into a captive regional market, but clearly proving product can be railed and loaded into a vessel ~30-40% cheaper than typical Australian take-or-pay rail and port contracts is useful and gives us every confidence that semi-soft coking coal from the Lublin project’s 391 seam should export well. Using Bogdanka’s costs as a proxy for likely opex for the Lublin coal project, the rail and port costs outlined today bode well for P&L profit which many coal miners are simply not reporting in these current weak coal markets. The upcoming scoping study will outline maiden economics, but ahead of this we believe that a better than Bogdanka EBITA margin of ~40% could be outlined. Of equal importance for a junior, we expect capex to come in well under the global average of ~US$141/t saleable, which we flag is skewed higher by Australian operations that typically require additional capex for infrastructure and methane plants. The upcoming resource upgrade, remaining washability tests and scoping study are all key catalysts for the stock. 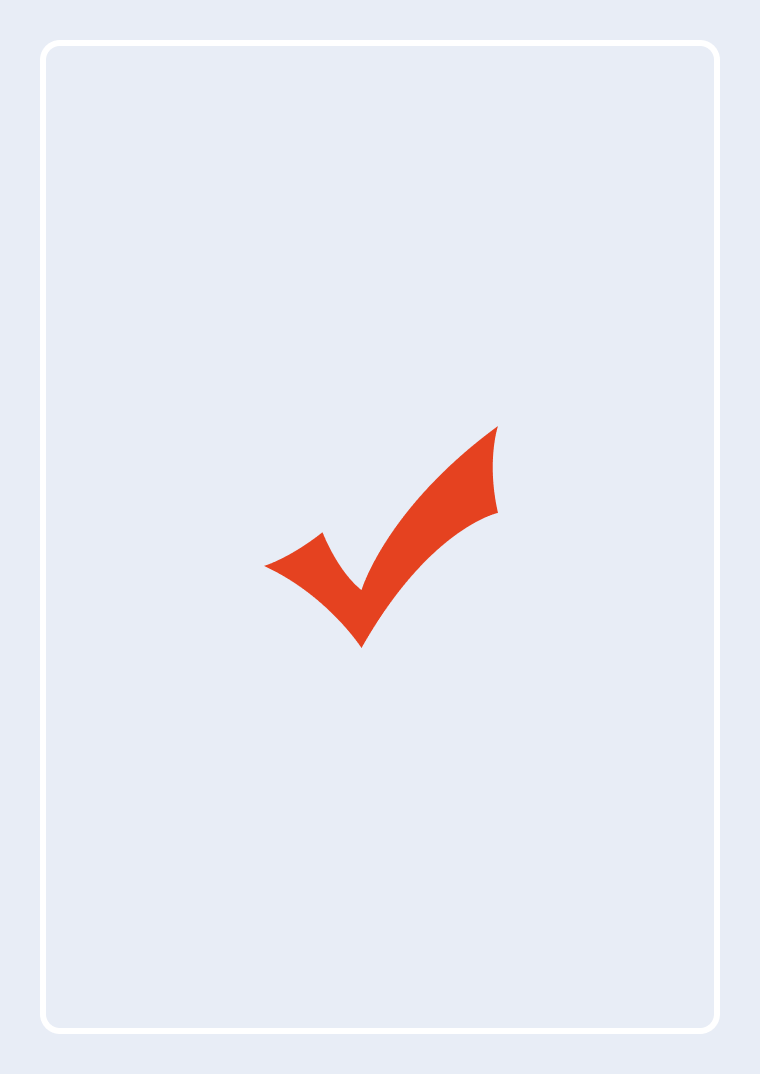